How many fans can you draw to a local show on average?

Select one to gain access to the Tour Hacking™ Workshop.

Enter Your Name and Email Below To Join The Street Team 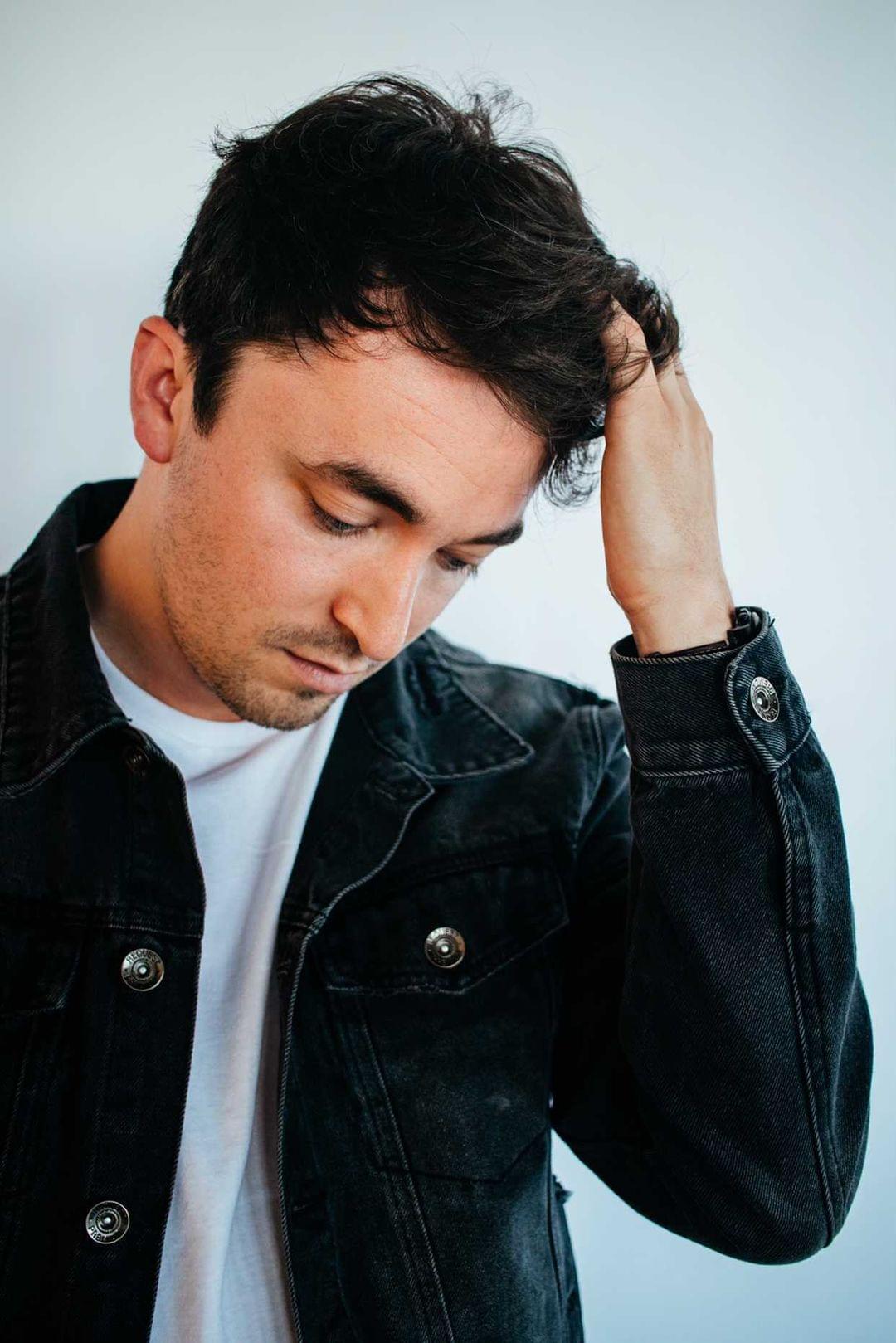 Making the bold move from the harsh winters of Minnesota to the endless summers of America’s West Coast has certainly paid dividends for Zack King. The enormously talented guitarist and singer songwriter has been consistently releasing music since 2020, with his latest EP Bend But Don’t Break highlighting how far he has come.

Music has always been his salvation and provided the support he needed to get through the tough times. Originally writing alt-rock songs, it takes a journey to mold an artist and now he has unearthed his natural groove among the palm trees of Los Angeles. Beautifully crafted songs that show a distinct affinity with the iconic band All Time Low and artist Machine Gun Kelly, Zack delivers songs that trigger emotions deep within the soul. Working with former Red One producer Eric Sanicola and Grammy Winning Mixer Trevor Muzzy, the solo artist displays a vulnerability and wears his heart on his sleeve with emotional vocals and a unique story-telling ability.

Migrating between pop rock with occasional punk influences, Zack creates hooks and melodies that are instantly recognizable and enduring. His lyrics are a poignant and powerful reminder that the path to a successful life is full of obstacles that need to be met head on.

How big of a fan of Zack King are you?

How big of a fan of Zack King are you?

Select one to gain access to Private Street Team bonuses.